First Snow on Fuji by Yasunari Kawabata
The New York Trilogy and The Brooklyn Follies by Paul Auster
Super Sad True Love Story and Absurdistan by Gary Shteyngart
Sightseeing by Rattawut Lapcharoensap
Middlesex by Jeffrey Eugenides
Heliopolis by James Scudamore
The Thousand Autums of Jacob de Zoet,Ghostwritten, and Number 9 Dream by David Mitchel
The Amaizing Adventures of Kavalier and Clay by Michael Chabon
Brooklyn by Colm Toibin
The Glass Palace, Sea of Poppies, and River of Smoke by Amitav Ghosh
Ground Up by Michael Idov
A Heartbreaking Work of Staggering Genius by Dave Eggers
Dry by Augusten Burroughs
Waiting for the Barbarians by J.M. Coetzee
Fury, Shalimar theClown, The Moor's Last Sigh,The Enchantress of Florence, Midnight's Children, and The Satanic Verses by Salman Rushdie
Last Night in Twisted River, A Widow for One Year, The Fourth Hand, A Prayer for Owen Meany, and The World According to Garp by John Irving
White Teeth by Zadie Smith
Slaughterhouse Five by Kurt Vonnegut

Non-fiction
Joseph Anton by Salman Rushdie
Infidel and Nomad by Aayan Hirsi Ali
The Kid, The Commitment, and Skipping Towards Gomorrah by Dan Savage
Sex at Dawn: the Prehistoric Origins of Human Sexuality by Christopher Ryan and Cacilda Jetha
Just Kids by Patti Smith
Notes from a Big Country by Bill Bryson
After Photography by Fred Ritchin
Criticizing Photographs: An Introduction to Understanding Images by Terry Barrett
The Moral Landscape, The End of Faith, and Letter to a Christian Nation by Sam Harris
The Ends of the Earth by Robert Kaplan
From Beirut to Jerusalem by Thomas Friedman
Omnivore's Dilemma and In Defense of Food by Michael Pollan
The Places In Between by Rory Stewart
Taliban by Ahmed Rashid

David Good's parents come from different countries - hardly unusual in the US where he was raised. But the 25-year-old's family is far from ordinary - while his father is American, his mother is a tribeswoman living in a remote part of the Amazon. Two decades after she left, David realised he had to find her. 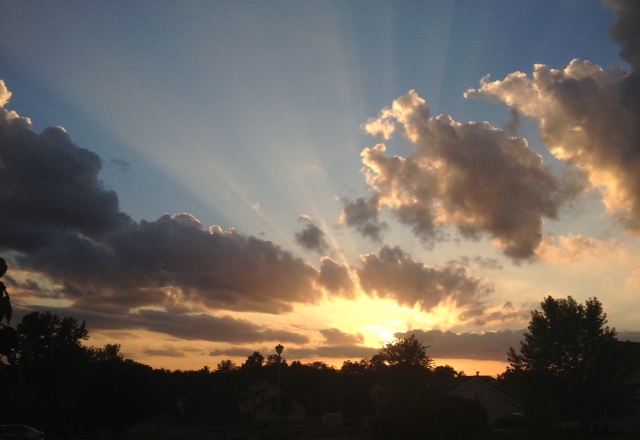 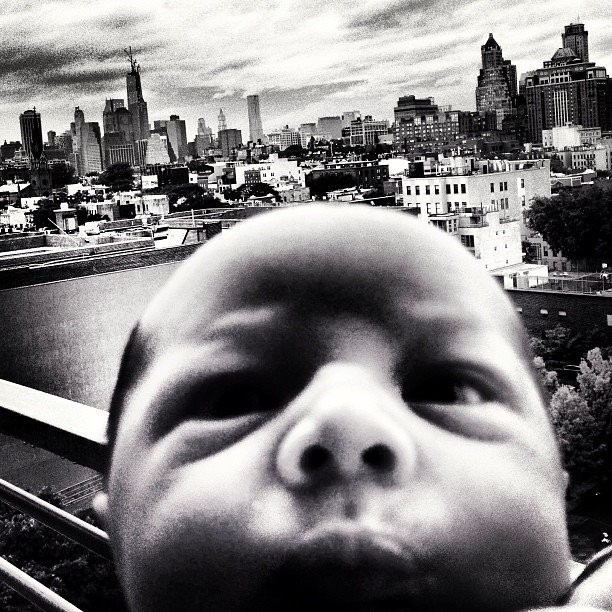 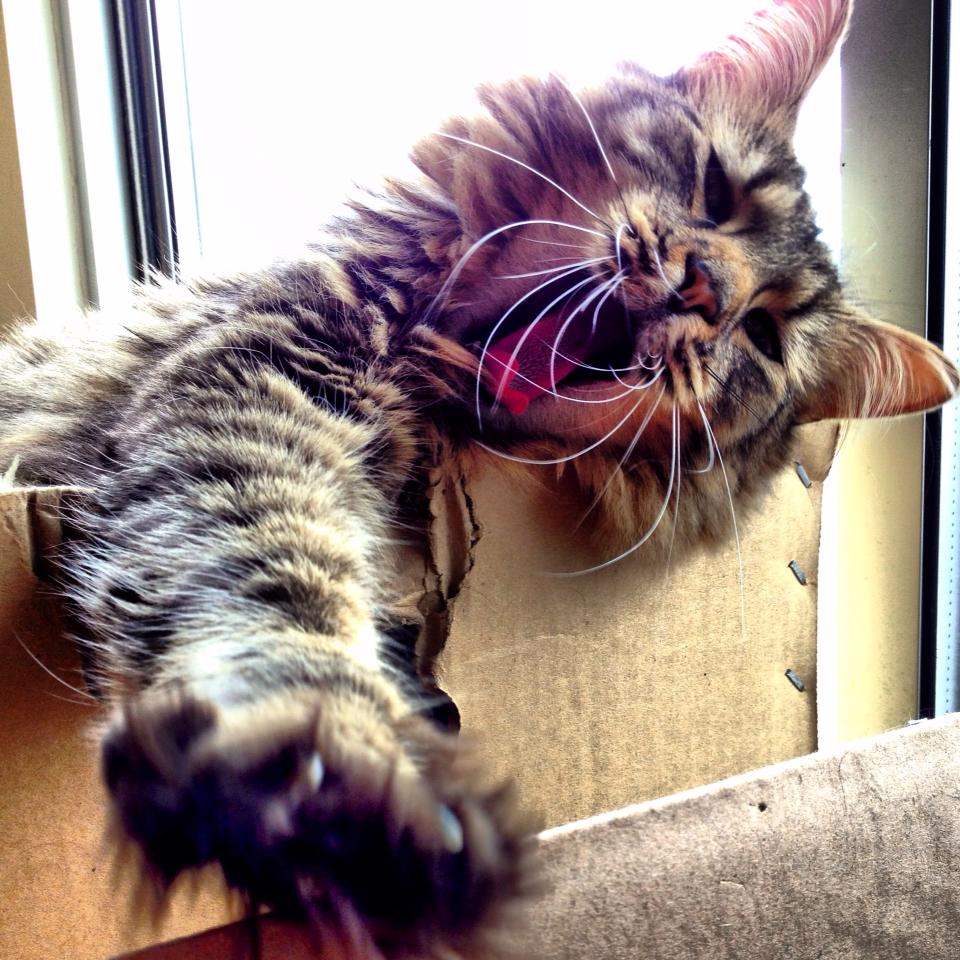